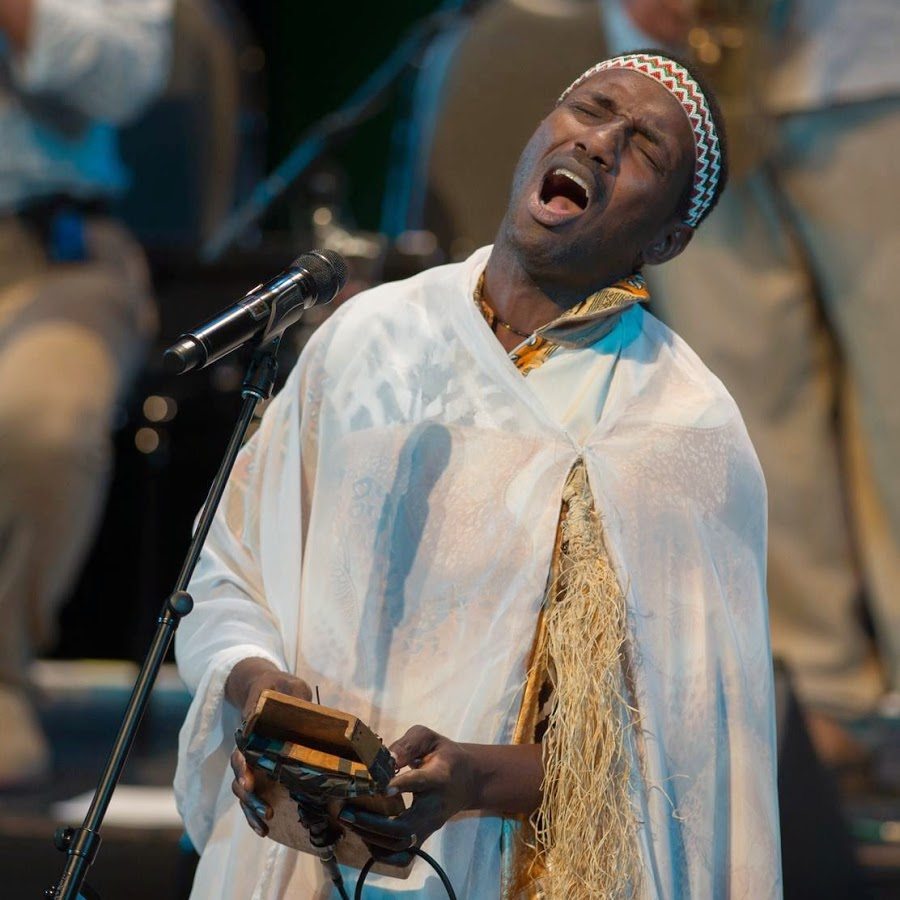 We’ll speak with one of outstanding members of the Nile Project,  Steven Sogo.  Steven Sogo was born in 1983 in Kamenge, a popular area of Burund´s capital Bujumbura, and started to play the guitar and to sing at an early age. Rapidly music became a passion and in 1997 he became an active member at the Kamenge Youth Center where he started to work with different bands before forming his own band “Hope Street” in 2005. Today Steven is a leading bass player in Burundi and recently he has been selected by the World Bank Institute to be Burundi’s music ambassador. Sogo sings in Kirundi, Swahili and in French.

We spoke backstage after the Nile Project performed in New York City.