“Genius is a word too often tossed around in musical circles, but it has been applied rightfully to Stanley Jordan, the guitar virtuoso.” -Leonard Feather 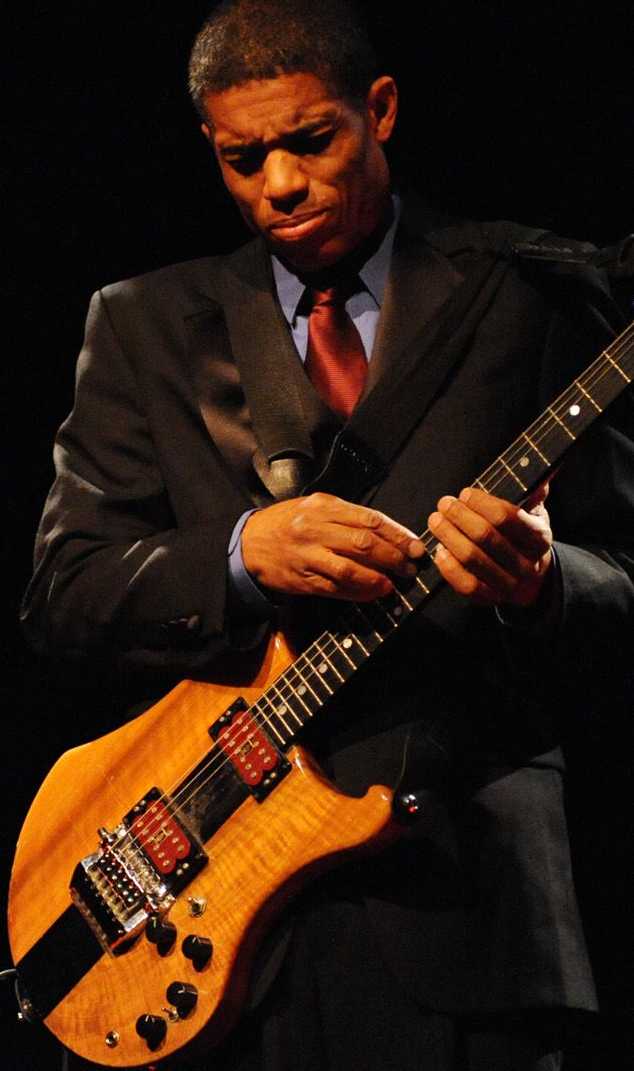 It was a thrill to have one of the world’s most inventive guitarists visit us at WKCR.   Stanley Jordan, hosting the musician show, performs here live, solo, and with the good friend of NYC Radio Live, Abdoulaye Alhassane Tourre (Check podcast 49 for more Live Abdoulaye Alhassane.)

Stanley’s original style of two handed tapping, the touch technique, allows him to play the guitar with the freedom of a keyboardist.  The voices are so independent on his instrument that on record it is almost hard to believe that the music is coming from one person  (See the video below!).   A four time-Grammy nominee, Jordan’s album Magic Touch was #1 on Billboard’s jazz chart for 51 weeks, setting a new record.  He has toured in over 60 countries and now focuses much of his attention to the direct healing power of music: music therapy.