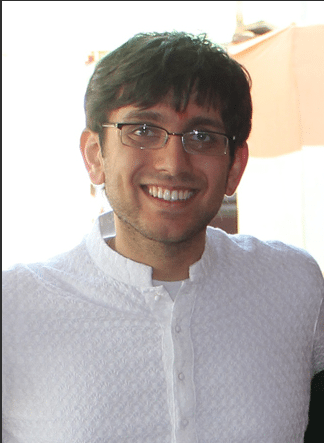 Shiv Subramaniam is a Carnatic vocalist who has performed regularly in Chennai’s December music festival since 2007. He has been a disciple of P.S. Narayanaswamy since 2001 and received early training from Vani Sateesh and his grandmother Lakshmi Balasubramaniam. Shiv is currently based in New York, pursuing graduate studies in Sanskrit literature at Columbia University.