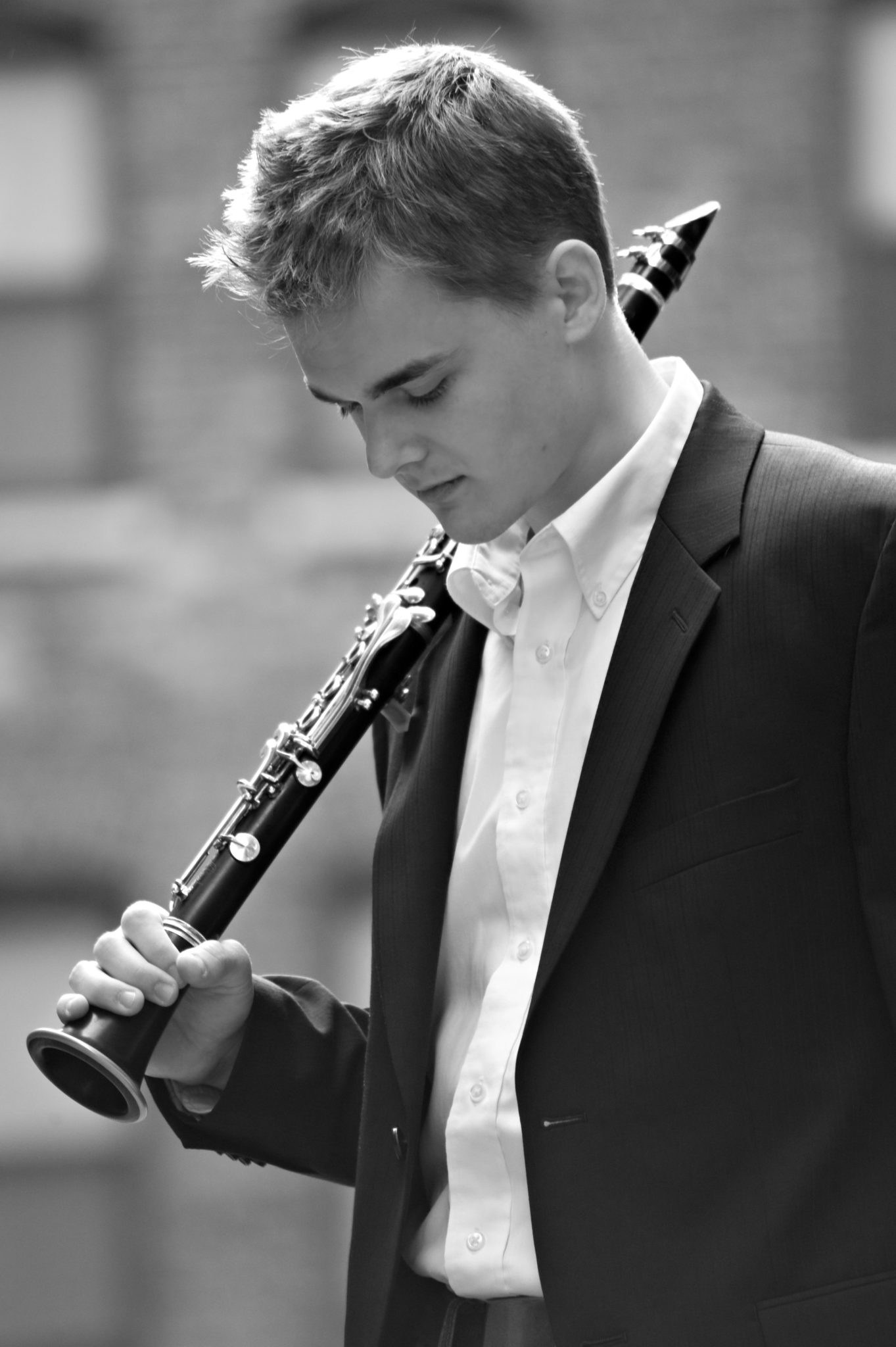 Shankar composed several of the pieces here for this Ragas Live broadcast and Michael Gam contributed a composition as well.  This was the first time this incredible ensemble performed together.

Shankar Tucker is most widely known through his youtube channel the ShrutiBox, an ongoing series of internet music videos composed, recorded, performed and directed by the young clarinetist and composer.  The videos have created great excitement over the past year, garnering over 12 million views and a combined 100,000 fans. The series has been featured on the front page of YouTube, MTV India, and has recently been included in the Smithsonian Museum’s exhibition on Indian American Culture. As a clarinetist, Shankar has shared the stage with such legendary artists as Zakir Hussain, Hariprasad Chaurasia, and Raghu Dixit and recorded with music director Amit Trivedi for MTV’s Coke Studio. Shankar’s ensemble has had the distinction of performing at the White House Diwali function of 2012, hosted by Vice President Joe Biden.

Shankar blends Classical Indian music, jazz and popular music to create a unique and original fusion sound, both in solo recordings and with some of the most talented and accomplished young Carnatic and Hindustani vocalists and instrumentalists, including Vidya and Vandana Iyer, Nirali Kartik, Mahesh Vinayakram, B. Sree Sundarkumar, and others. Shankar himself plays a wide range of instruments in his recordings: piano, bass, kanjira, tabla, and other percussion instruments. The videos feature his own compositions, and his arrangements of traditional and classical songs, film and popular music, in Hindi, Tamil and English.

Shankar’s videos are featured on the front page of YouTube and the MTV show, “Roots”, and in articles in The Indian Express, The Hindustan Times, and notably in The Hindu – “everything about this young American screams fusion, beginning with his name…” Shankar was in fact the name given him as a young child by “Amma” – the spiritual leader and renowned humanitarian Mata Amrityanandamayi Devi on her US tour, and he has gone by it ever since. He started to learn classical clarinet at age 10, and earned a scholarship to the New England Conservatory from an appearance on “From the Top”, the nationally syndicated youth radio show. He became deeply interested in improvisation, both in jazz and classical Indian music, while he continued to study and perform Western classical music at such venues as Symphony Hall and Jordan Hall in Boston. At the Conservatory he studied with Tom Martin of the Boston Symphony Orchestra, while the sitar player Peter Row taught him the fundamentals of Indian classical performance.

More than anything else, Shankar wanted to study classical Indian music at its source in India, and on graduating from the Conservatory he was awarded a grant by the Frank Huntingdon Beebe Fund to pursue his ambition to adapt the clarinet to Indian classical performance. He was accepted as a student by the world famous Hindustani flute player Hariprasad Chaurasia at his Gurukul in Mumbai in the summer of 2010. Shankar describes this experience as “nothing short of life-changing” and that his “musical standpoint has completely shifted. Instead of thinking Western notation and chords or counting to 8 or 16, I think teentaal or aadhi taalam .” While in India he had the opportunity to perform Hindustani classical music on clarinet on stage with such legendary artists as Zakir Hussein and Hariprasad Chaurasia, and to record for MTV’s premier music platform, Coke Studio. Shankar has also performed with other leading musicians at major venues in Mumbai, Pune, Chennai, Hyderabad, and Bangalore, and has been invited to perform on Indian MTV, and at upcoming festivals throughout India, North America, and Europe.