Ehren Hanson has been playing tabla for over 17 years.   A disciple of the great Pandit Anindo Chatterjee, he is an active performer as both a soloist and an accompanist.  His recent review in the “Times of India,” Kolkata called his solo performace “enthralling.” 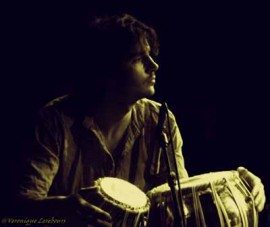 Sameer Gupta is an original artist within improvisational styles of jazz, world, and fusion music. Since 10 years old, he has lived in Japan, New York, the Bay Area, and visited India annually. Today his skills and musicianship are appreciated globally. He has played drumset at Jazz at Lincoln Center, and the Birla Auditorium in Kolkata. He has played tabla at Asagiri Jam Japan and presented a lecture on Classical Indian music at Berkelee College of Music in Boston. Playing a hybrid of both tabla and drumset simultaneously, Sameer is pushing the boundaries of possibilities. He has the distinguished honor today of studying with tabla Maestro Pandit Anindo Chatterjee in Kolkata, with his first few years spent under the guidance of the legendary Ustad Zakir Hussein. Sameer can be heard live and on recording with such known artists as Marc Cary, The Supplicants, Roy Hargrove, Pt. Ramesh Misra, Pt. Chitresh Das, Richard Howell, Prasant Radhkrishnan, Marcus Shelby, Parijat Desai, Stephen Kent, Sekou Sundiata and numerous other fine artists. 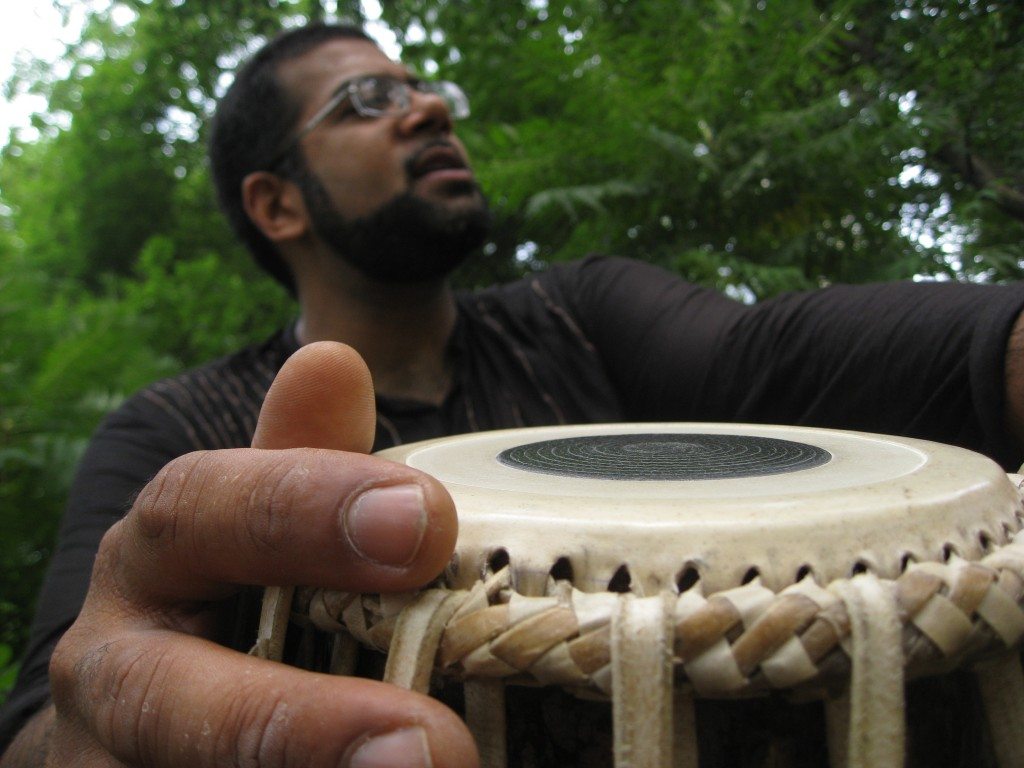