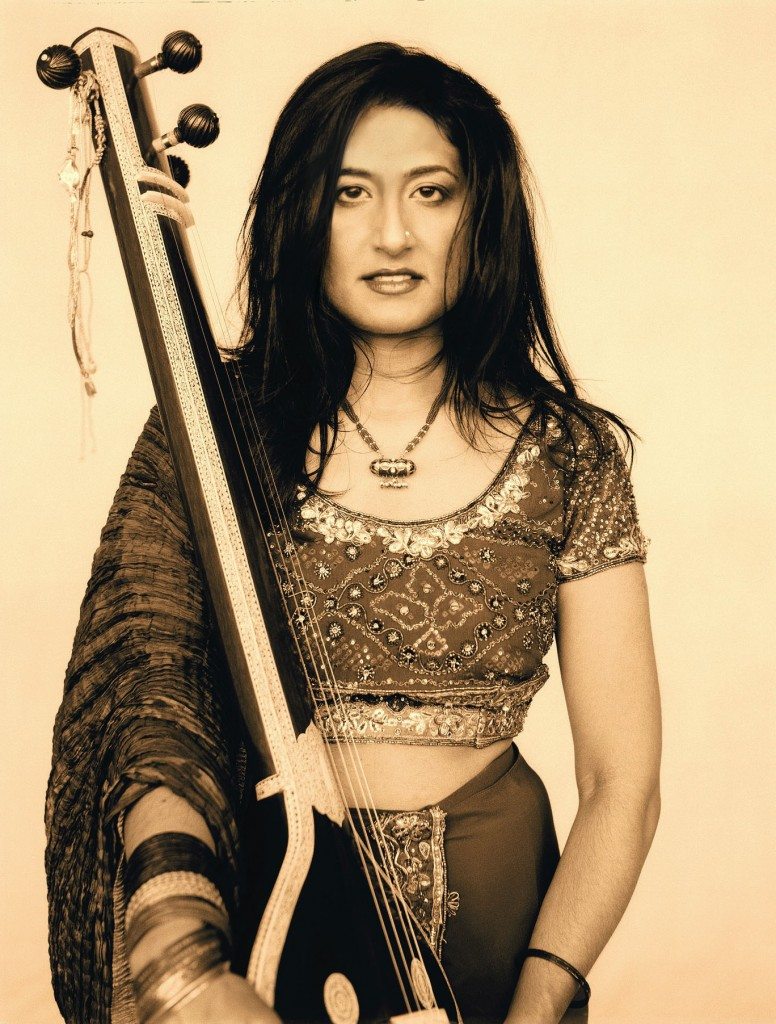 NYC Radio live will be heading to Timbuktu with the incredible singer Kiran Ahluwalia! Here we will hear an excerpt from a radio broadcast when we first met, and hear some of the tracks from her new album Aam Zameen: Common Ground.  Future podcasts will feature musicians from the Festival in the Desert in Mali and other recordings I’ll make, Inshallah, during my travels through Mali.

Abdoulaye Diabate from Mali has been called the greatest griot singer living in the United States.

We recorded this duo track in my studio this year and I thought that rather than selling it, I’d like to share it as a holiday gift to show appreciation to current and future friends who have been enjoying this podcast, Acoustic Mandala Project, or life in general.   On this track, Abdoulaye plays rhythm guitar, bass, djembe and sings, I play some rhythm guitar and all the lead guitars.   This is part of a bigger project called Abdoulaye Diabate’s African Ladyland.

I hope you enjoy it and that you have a a wonderful New Year.

Here’s a bio of Abdoulaye from Wikipedia:

Abdoulaye Diabaté was raised in the Mande tradition to a djali family (traditional musicians and story tellers). His brother Kasse Mady has achieved worldwide fame and his sister Mama Diabate is a great star in Guinea. At age 18, having developed into a formidable singer and guitarist he left his village.[1] He joined Tenetemba Jazz in Bemako, the capital of Mali.[1] In 1975, he moved to Abidjan in Ivory Coast where he formed his own band called Super Mande. Super Mande became one of the foremost ensembles in the capital performing all over the country. At times, some now most famous West African stars such as Salif Keita, Mory Kante and Ousmane Kouyate joined the group for performances. The career of Super Mande culminated with the release of their album “Wahabiadashi” which was eventually banned from airplay because the title track criticized hypocritical Marabouts (religious leaders). In the early nineties, Diabate was recruited as a star singer in the world renowned “Ballet Koteba” led by Souleymane Koli to replace Sekou Camara “Cobra” after his death; and also as rhythm-guitarist with the “Go de Koteba” the world famous women group. He toured the world with these ensemble for several years. In 1996, he relocated in New York City. He has since taken part in many cultural events as leader of the re-formed Super Mande group and with many collaborations with artists such as jazzman Don Byron, Peter Apfelbaum, Sean Noonan, and the groups Source and Fula Flute Ensemble.[3]

Jahkey B., a musician and producer, has dedicated over a decade of his life to recording the music of Shamans of the Amazon.  He came to WKCR recently with many of these recordings, some which have never been officially released.  We’ll hear music from Don Solon Tello, Don Guillermo Ojanama and Jose Campos (aka Don Evangelino Murayay) curanderos of a lineage of traditional healing that spans hundreds of years. You can learn more about Jahkey and the albums at http://mamancuna.com/sounds/

Later in part 2 of this podcast – we’ll be joined by 2 musicians who perform live on the same show, Grammy Award winner Jeff Peterson of Hawaii and violinist Frederika Krier.  Jeff and Jahkey will talk about the relationship between the roots music of Hawaii and the Amazonian sounds – there’s quite a connection.