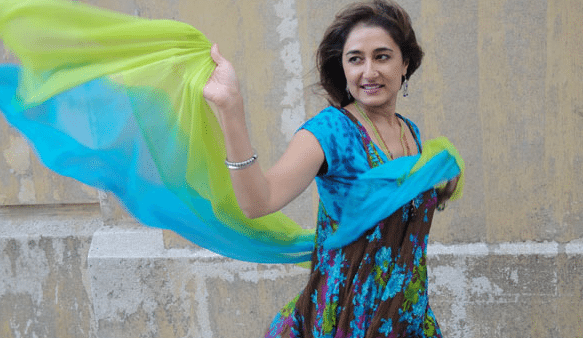 Expressing her muse through ghazals and Punjabi folk songs, Kiran Ahluwalia explores the language of the heart with beautiful artistry and smoldering intensity. Born in India, raised in Canada, and now living in New York City, her enchanting and seductive music has garnered glowing praise from critics around the world. Her’s is “a voice destined to enchant more than one generation” (fROOTS) and she possesses “a deep spirituality and tranquility that borders on the mystic” (Sing Out Magazine). But most of all, Kiran Ahluwalia is a unique and inspiring performer and composer, who’s legion of fans continues to grow with every captivating performance and each new recording project. 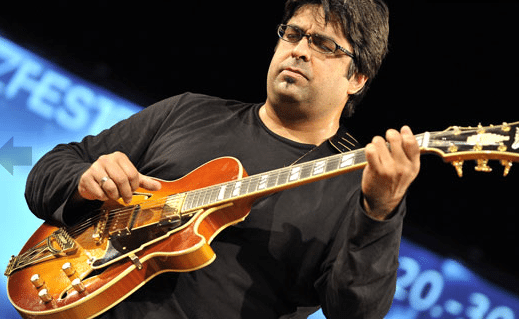 Born in Karachi, Pakistan, removed at the age of four to relocate to Southern California, schooled at the University of Southern California and the Manhattan School of Music in jazz and classical music, as well as a pilgrimage in India under the tutorial of master percussionist, Ustad Alla Rakha, Rez Abbasi is a vivid synthesis of all the above stated influences and genres.

Making New York home for the past 18 years, Abbasi has developed a unique sound both as a composer and an instrumentalist and is considered by many to be one of the foremost modern jazz guitar players the world over. He has honed his skills with performances through out Europe, Canada, the U.S., Mexico and India. He has performed and recorded with many jazz greats including, Grammy winner Ruth Brown, Peter Erskine, Kenny Werner, Barre Phillips, Tim Hagans, Marc Johnson, Billy Hart,  Marvin ‘Smitty’ Smith, Gary Thomas, Rick Margitza, DaveDouglas, DD Jackson, Rudresh Mahanthappa, Tony Malaby, George Brooks, PanditRonu Majumdar, Pandit Kadri Gopalnath, Pandit Vishwa Mohan Bhatt, MarilynCrispell, Greg Osby, Howard Levy and a host of others.