Wow! A chance to talk with a legend of African Music, King Sunny Ade!   For me this is a dream come true, there are few musicians as influential as King  Sunny Ade who brought the Juju music of Nigeria to the world.   Here we  speak with him in depth about his life and the roots of his music.

King Sunny Ade came on the scene in 1966 and made his first big record in 1967. He became an international star across Africa during the mid-1980s, touring and gaining a significant audience in the United States and Europe as well.  He is known as “the Minister of Enjoyment” or “the King Of Juju Music.”

If you are new to the music, I  highly recommend you start with his Juju Music or Synchro System albums.  Also for the roots of this music search for “apala” music .  Much gratitute to World Music Institute for arranging this interview!  This episode is supported by the Rubin Museum of Art. 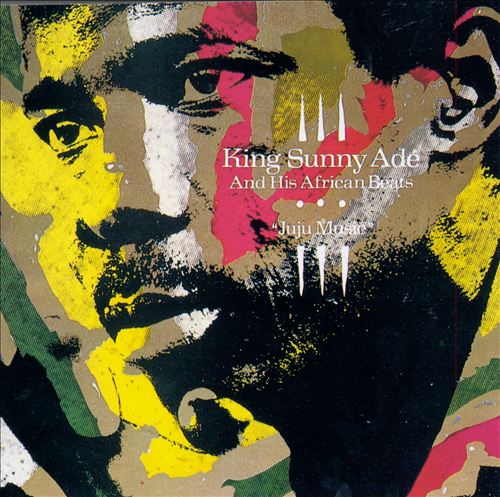