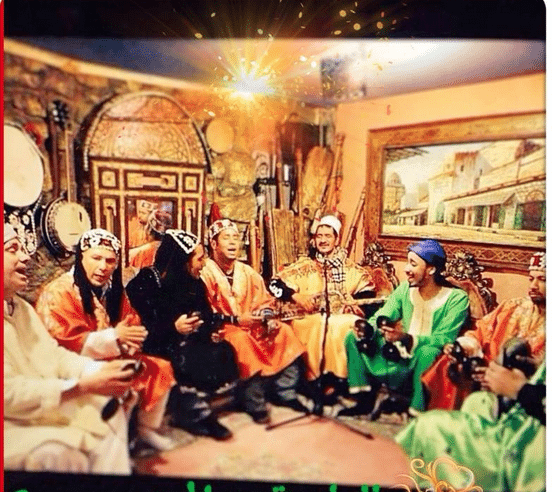 This podcast features a live in-studio, late night recording of InnoVe Gnawa. It sounds as good as anything I’ve recorded at WKCR thanks to the help of Phil Duke from Continental Recording Studio.

We had a blast hanging out and recording, and this lines up with a big free concert they’ll be playing this Thursday  at Lincoln Center, and the release of their new self titled album. 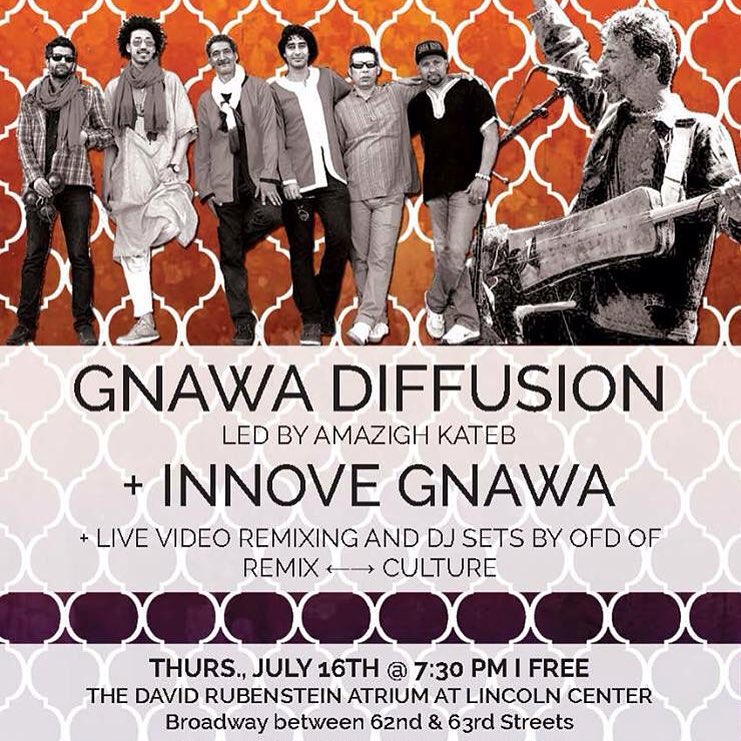 InnoVe Gnawa is a musical band made of artists from different parts of morocco all the way to NYC gathering to Keep this ancient healing Gnawa music.

InnoVe Gnawa is a gnawa band comprised of artists from different parts of Morocco. Led by master Maalem Hassan BenJaafer, InnoVe Gnawa celebrates this ancient spiritual music of North Africa in NYC with an innovative, hypnotic, and ecstatic take on this trance-inducing folk tradition.