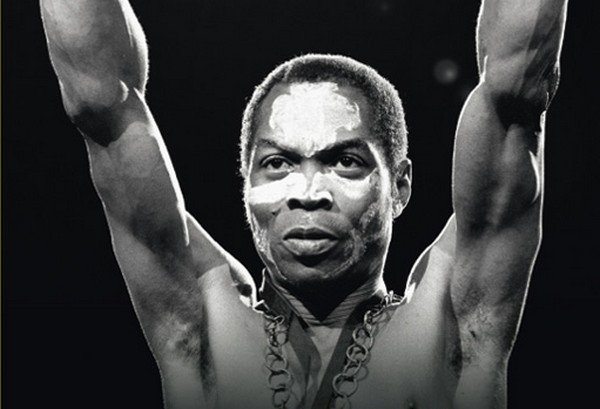 Fela used music as a weapon against injustice. He was beaten, arrested over 200 times, married 27 women and was buried in a glass coffin with a spliff in his hand. We’re still trying to get a handle on who he was and what he means. In this podcast we’ll be talking with his son Femi Kuti, Alex Gibney, Academy Award winning director of the new documentary “Finding Fela,” his friend and manager Rikki Stein and producer Stephen Handel.