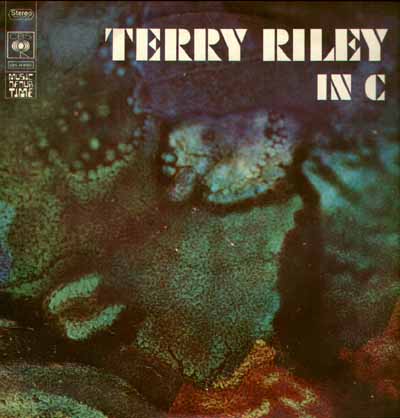 The Brooklyn Raga Massive All-Stars perform a live, in-studio performance of Terry Riley’s masterpiece, “In C” live on the airwaves of WKCR-FM NY. Riley was deeply influenced by his studies of Hindustani vocal music but according to the composer himself, as far as he knows, the Massive is the only group that performs  “In C” with an ensemble of mostly Indian instruments. The group includes  sitars, tablas, sarods, bansuri, vocals, cello, guitars, vibes, dilruba, and more.

Led by Neel Murgai, on sitar, the group’s lineup for this broadcast is: