The opening concert of Brooklyn Raga Massive’s 3 month residency at Pioneer Works was a smash.   For this special night,  we had an ambitious triple bill,  celebrating the full year of the  Africa/India series collaborations that had been produced by NYC Radio Live, Afro-Roots Music night and Brooklyn Raga Massive.    We featured the “golden voice of Mali,” Awa Sangho, with by the Brooklyn Raga Massive All-Stars, the electro-acoustic Kora/Tabla duo Orakel with Kane Mathis and Roshni Samlal and the original band in this new genre Afrika Meets India, led by Kevin Nathaniel on Mbira and Eric Fraser on Bansuri. 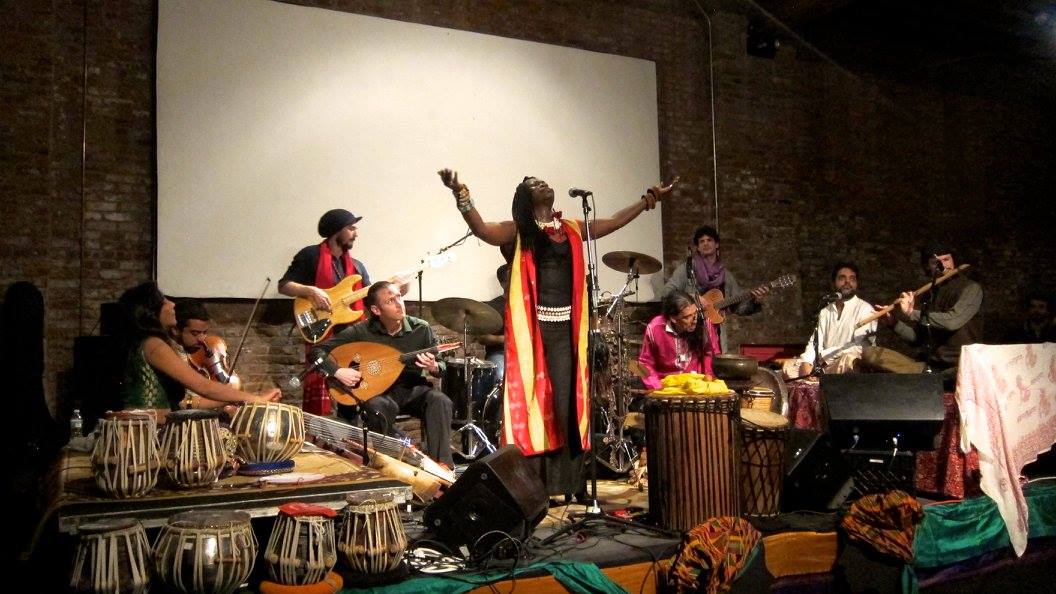 Here we’ll hear Awa Sangho’s complete set with the Brooklyn Raga Massive All-Stars the first time these artists came together. You can feel the energy from this explosive set!  This was recorded live by James Clark and mixed with love by Sameer Gupta.

This video from Josh Adler at Treeline Pics really captured it! Check out his whole web series chronicling the “Raga Rennaisance” 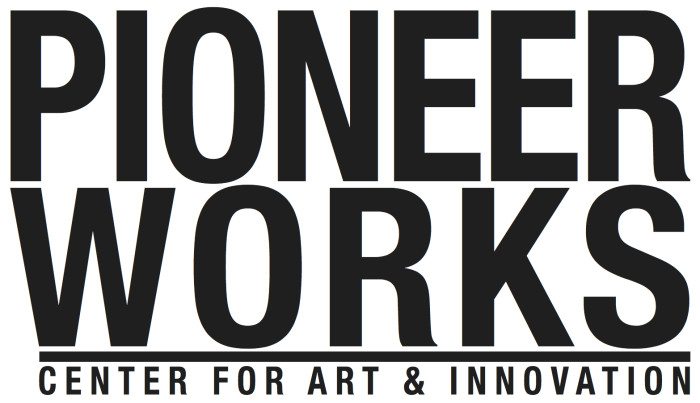 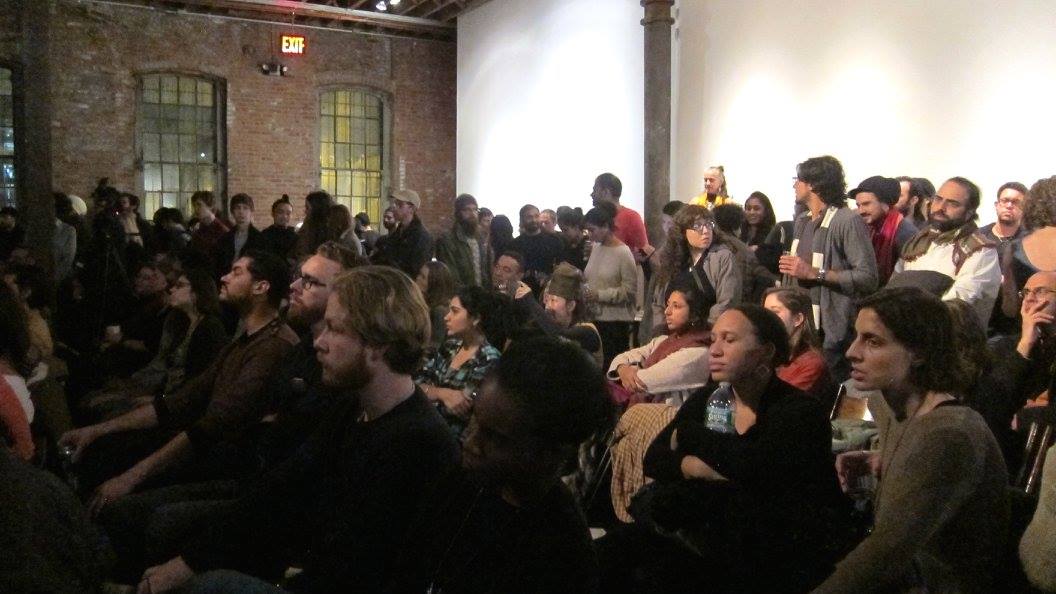 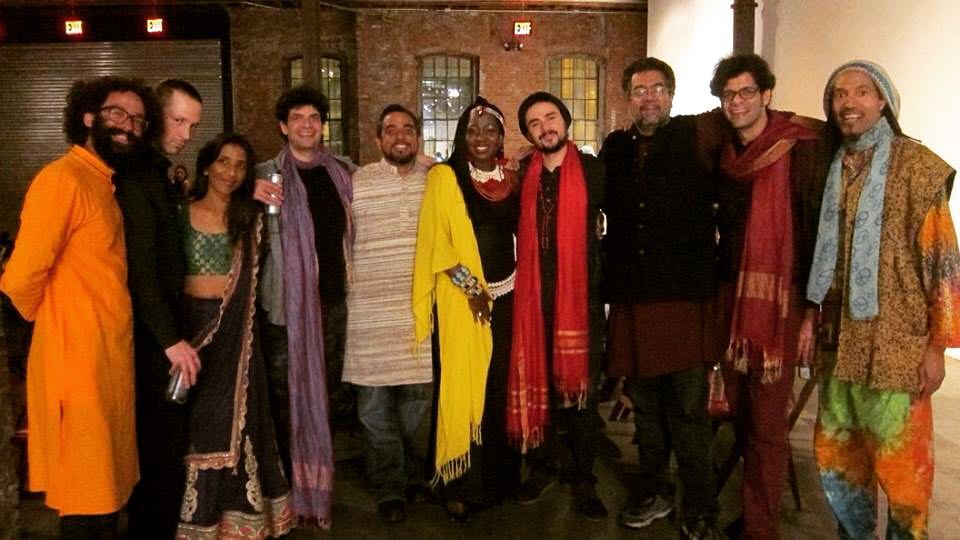 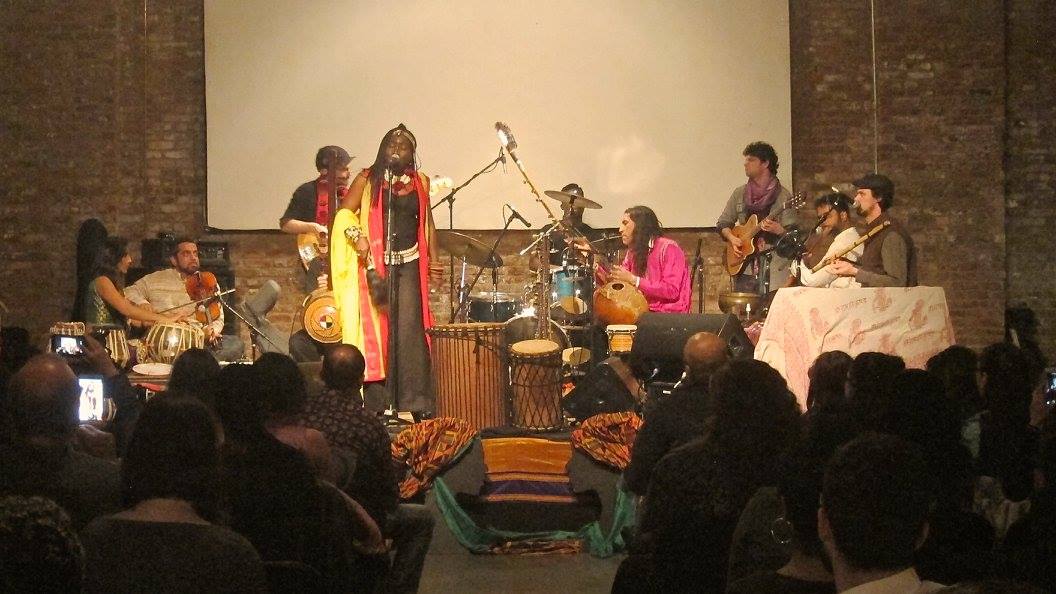