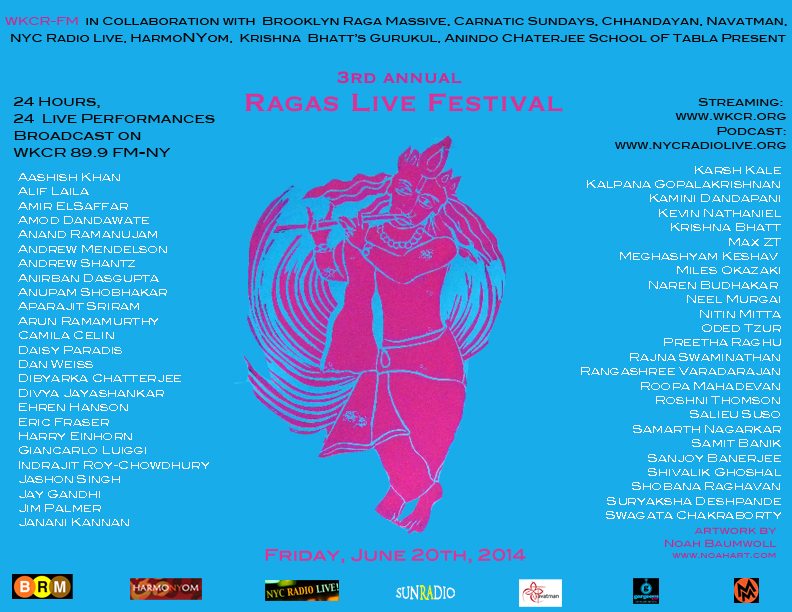 Aashish Khan is considered among the top handful of India’s greatest living Sarod players. His pedigree of training and lineage is unquestionable, having descended from the illustrious family of great musicians.

Aashish Khan was initiated into North Indian classical music at the age of 5 by his grandfather, the legendary Acharya Baba Allauddin Khan, exponent of the “Senia Beenkar” and “Senia Rababiya” Gharana. His talim (training) continues under the guidance of his father Ustad Ali Akbar Khan, and his aunt, Smt. Annapurna Devi, presently the leading exponents of the “Senia Gharana”, in the Beenkar and Rababiya anga of the Druvapada style.

Aashish Khan is a respected guru and teacher, formerly on the faculties of the Ali Akbar College of Music in San Rafael, California, and the University of Washington, Seattle. While pursuing a busy career as a concert artist and composer, he teaches students throughout the U.S., Canada, Europe, and Africa, as well as India.