The brilliant pianist Michele Rosewoman shares the music of her incredible ensemble New Yor-Uba, a group that has been exploring the beauty of the Jazz/Cuba/Yoruba traditions.  They’ll be at Dizzy’s at Lincoln Center 3/27-29. 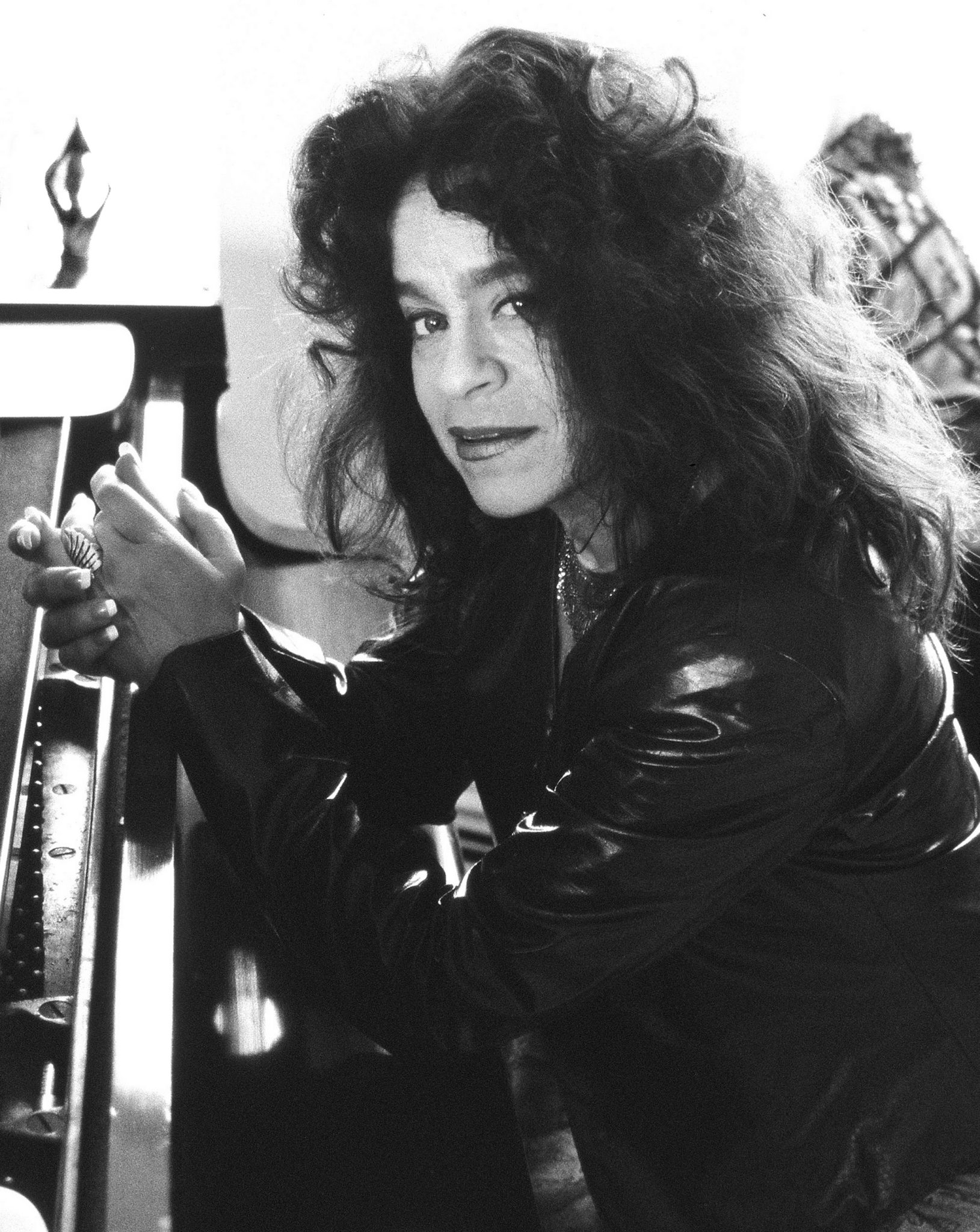 Michele Rosewoman, a vanguard and pioneering artist in her field, mines acoustic modern jazz, sophisticated funk, dynamic electric fusion and elements of Cuban folkloric music, to create a distinct musical experience. Her command and rich vocabulary elegantly expands the horizons and boundaries of jazz while remaining firmly rooted in tradition. With a more than 30-year history, Rosewoman stands out in her class as a visionary pianist, composer bandleader and gifted performer.

Before moving to New York in 1978, Rosewoman performed at venues in the San Francisco Bay Area with her own ensembles, including the renowned Keystone Korner, and with Julian Priester, Julius Hemphill, Baikida Carroll and Oliver Lake and other fellow jazz innovators. In New York, she formed new ensembles and continued to present her music with New York- based jazz masters and collaborators.

Her debut recording as a leader, THE SOURCE (Soul Note/1984) was praised for its radiance and ingenuity, and in a review published by DownBeat, Rosewoman’s direction was likened to that of master innovator Charles Mingus. With her maiden voyage on record, she distinguished herself as both a talented player and a composer of unique vision and had began to establish a reputation as one of the most ingenious and prolific bandleaders of her generation.

A fearless bandleader and mentor, her Quintessence ensemble, with 5 releases to date, brings together some of the most inventive voices in jazz including Steve Coleman, Greg Osby, Gary Thomas, David Sanchez, Steve Wilson, Miguel Zenon, Steve Lehman and Mark Shim; trombonists VIncent Gardner and Robin Eubanks, bassists Kenny Davis, Lonnie Plaxico and Brad Jones, drummers Terri Lyne Carrington, Gene Jackson and Tyshawn Sorey and guitarist Liberty Ellman, while New Yor-Uba, with its uncompromised synthesis of contemporary jazz and traditional Cuban folkloric music, unites master musicians from both musical worlds. Many have cited that working with Rosewoman made an indelible mark on their artistic development as musicians, composers and bandleaders.